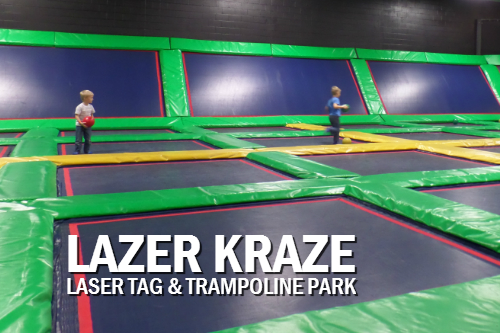 One of the places we visited during our weekend in Warren County Ohio was Lazer Kraze an indoor play center. While we were there we played a game of team laser tag, jumped in the trampoline park and played a handful of arcade games. 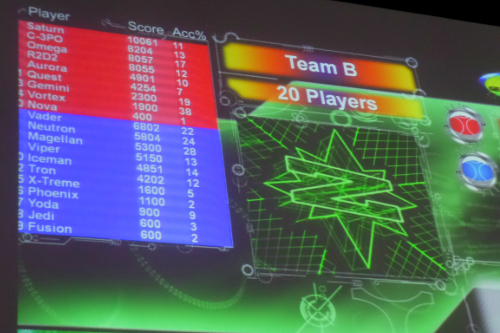 I have fond memories of playing laser tag as a child. My parents took us to a local laser tag arena a couple times per year and we always had fun trying to out score one another. Because of those memories, I was excited to play laser tag with my kids.

During our laser tag game we were divided into two teams with approximately 10 people per team. Our family was all on the same team and we had fun working together, tagging the other team and capturing their base.

In the end, our team lost, but we had a great time. And guess who had the highest score on our team? I guess those trips to play laser tag as a kid paid off!

Playing in the Trampoline Park 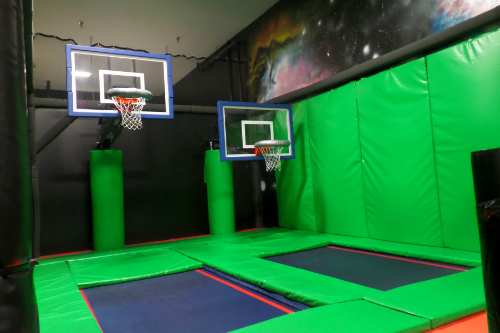 After our laser tag game, we decided to play in the trampoline park. We had a great time bouncing, playing dodge ball, shooting hoops and challenging the other kids (and parents!) to different jumping tricks. There is something about a trampoline that brings out the kid in everyone! 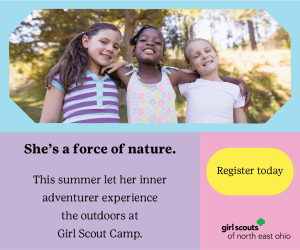