📣 Please use the links provided to verify details and any requirements for guests before visiting the local business or attraction.

MAPS Air Museum is a hidden gem that you won't want to miss. Tucked away behind some office buildings is a museum filled with historic airplanes, artifacts, artillery and much more. Perhaps the best part of our tour was getting to meet and talk to some of the pilots that flew the planes back when they were first built. Listening to their stories was fascinating and they answered all of our questions. 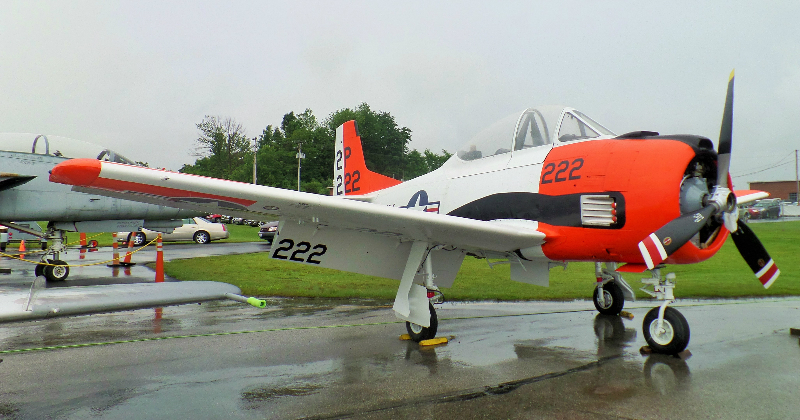 Unlike many museums where you can look but not touch, MAPS Air Museum lets you get up close to many different types of planes and even sit in the pilot seat of a few of them. 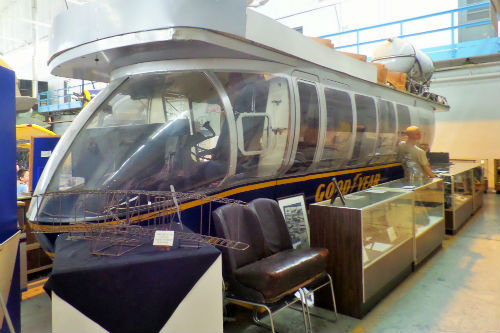 And for those Goodyear Blimp fans, the passenger section of The Spirit of Akron is at the museum. We were able to walk inside it, sit in the seats and watch a short video about the Blimp. I've always wanted to take a ride in the blimp, so I really enjoyed getting to step inside it.

The kids really liked the gun that was on display because they were able to sit in and control it. The levers on one seat moved the gun barrel up and down, and the levers on the other seat rotated the gun completely around. 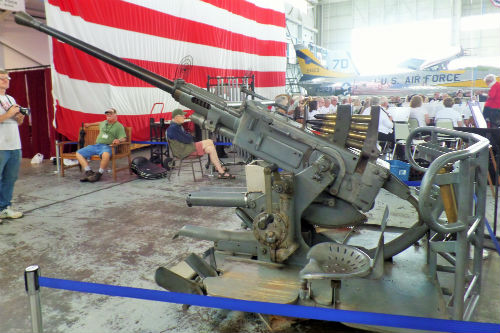 There are also numerous planes and aircraft outside and as long as the weather is good, most of the air craft cabins are open so you can get a better look inside. It's not everyday that you are able to get so close to unique planes and helicopters.

In addition to the main museum and the aircraft on display outside the hanger, there is also an area where they restore historic aircraft. When you are visiting, ask about tours of the restoration area. It provides a unique view on the work that goes into getting the aircraft ready for display. 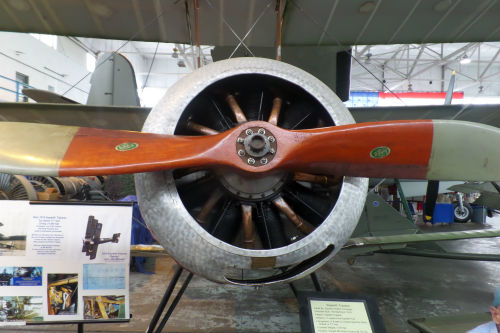 Overall, we had a great time at the museum. We enjoyed seeing all the old planes, being able to talk to and learn from the pilots themselves and getting up close to so many different planes and helicopters.